There's been a lot of discussion about what makes a good rulebook. Some folks like a rulebook that reads like good prose and teaches a game in a conversational manner. These rulebooks tend to have chunky paragraphs and the presentation of rules often follows the sequence of play. Other people like rules written in a case style: short, declarative sentences. Terrible prose. But really easy to find a rule later on.

The first, more prose style, makes it easy to learn a game. The rules are written almost like a playbook. But I often find these hard to search through when I'm looking for a very specific rule. It's usually found stuck in the middle of a paragraph somewhere and I end up reading way more than I want just to find the damn sentence. Case-style rules are much easier to zoom through to find specific rules. The downside is they make for fairly dry reading and don't hold your hand at all while you learn a game. What's worse, many of the great games from the 80s that used this style of rules writing also used very small fonts for their rulebooks. Apparently they had no idea their owner's eyes would fail over time.

I definitely prefer the latter style as I tend to go back to the rulebook often. I find the rulebook for a game like Band of Brothers frustrating when I'm searching those paragraphs for a single sentence (though I've heard the designer is working on a rewrite of that rulebook). Because I learn a game once, but search rules up later countless times, the case style is my preference.  Sure, there's some games where the case style rules are just badly written. But when it's a game like Combat Commander, for example, the rules are a joy to read, especially when coupled with a full index. 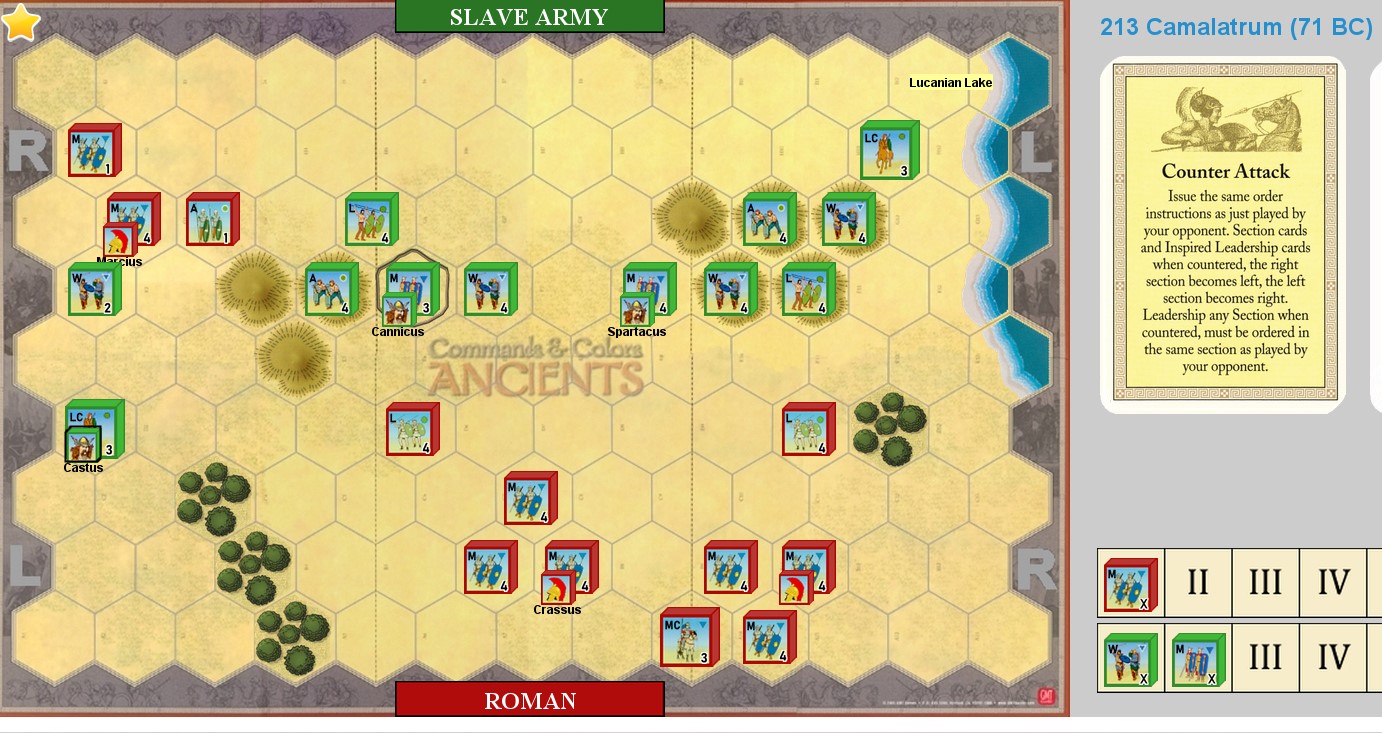