This weekend I went to my first virtual wargame convention.

San Diego History Con moved their convention online last time due to covid concerns, and decided to do the same this fall. I'm so glad they did.

I live in Calgary. We have a great general game convention here, but there's not a lot for wargamers. And given how spread out cities are on the prairies, driving elsewhere isn't much of an option. Even driving to the US is out- the nearest state is Montana. We have more people in my city than Montana in its borders. So the wargame convention scene for me is pretty bald. When SDHistCon went online last year and I read some writeups of all the cool things that happened, I really hoped they'd not abandon the online format.

The bulk of the convention is run through Discord. The occasional piece was broadcast through youtube live or zoom, but discord was the main hangout. All pretty easy to navigate, even for a guy who doesn't really like the aesthetics of the noisily colouful software with its waving bears and endless emoticons.

There were morning "Coffee with Harold (Buchanan)" sessions each morning and a wrapup session each evening. These were quite informal and Harold would pick on designers and publishers to ask what they were up to. The conversations could venture off into any direction. These were great; nice to put a human face on info that usually comes out in press release form.

I took in five presentations:

Finally, I met a fair number of folks in the chat rooms and enjoyed just yakking about all things related to wargaming. Many conversations about VASSAL PBEM as that's a big part of my gaming life the last few years, but also just a lot of shooting the breeze. Only once did I see someone try to poison a conversation with a bit of snide gossip. His comment was redacted pretty quickly, I assume by a moderator.

There was some talk about how difficult the whole event was to put together, and how few games were actually played. I think the two are related. There were so many fantastic demos and talks being given that there was no way you could attend everything you wanted to see. That hardly leaves time for gaming beyond that (though I did get in a game of Kursk: The Tigers are Burning). Perhaps the convention is drowning in its own success. With a few less presenters or demos, we'd have had time to see everything we came to see, and perhaps have time for some more gaming. I get it, the organizers are well-connected in the industry and they must be under enormous pressure from friends to be given a slot. But less may well be more for this con.

I'm sure they are all anxious to get back to a face-to-face model, but I hope the online con survives in some fashion. I'm not interested in the focussed online event they had for COIN, so I hope it's more like a general convention. But I'll take what I can get. If they have another one, I'm there. 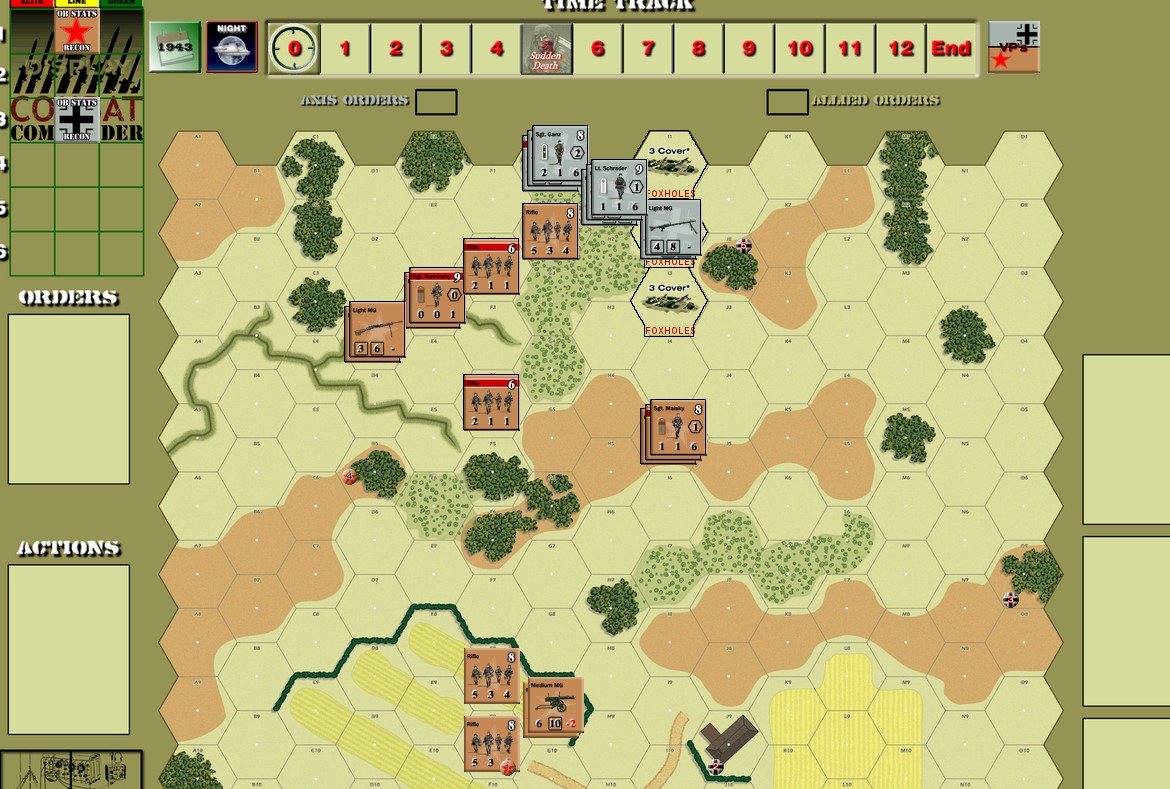